Appreciable functionality by Twitter on the occasion of Eid

Good morning to all and wishing you Happy Eid!!!

I always being a fan of the Twitter team because of their habit of innovating smallest changes in User Interface which makes larger impact.

Today I am surprised when I saw the tweet that contains the hash tag with the word "Eid" is getting published with the "Islamic Calligraphic symbol" by default by twitter team.

You can see the screenshot where I've shown how the Twitter team has done this job fluently by adding small symbol in each hash tag containing the word "Eid".

The code behind this functionality you can see in the Firefox with the help of "Firebug" (Add-ones of Firefox), by right click and opening "Inspect Element" panel. 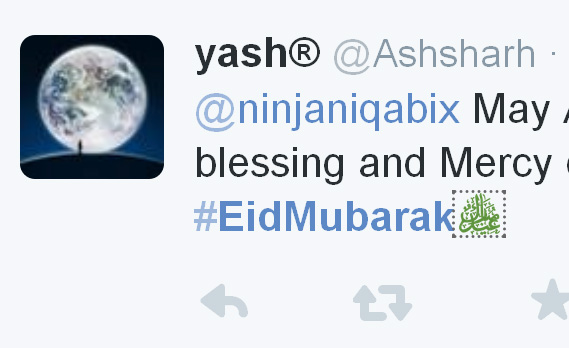 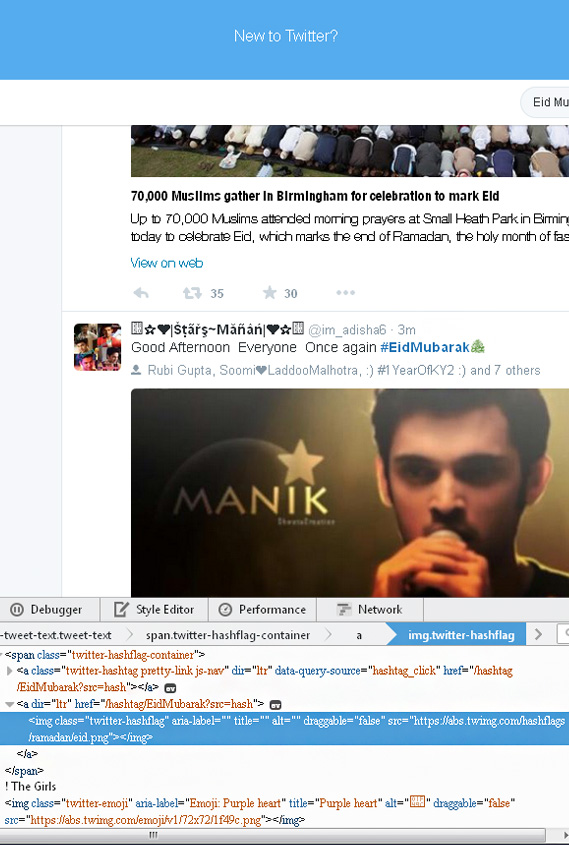 As a designer, I must want to appriciate and congradulate the twitter UX/UI team to have such a minimal change/addition with huge impact.
Posted by ADI the boss at Saturday, July 18, 2015 No comments:

What is Motion Capture Technology & how it works?

Motion capture Technology is about recording the every single movement of objects or people and using that information to animate digital character models in 2D or 3D computer animation.

Camera movements can also be motion captured so that a virtual camera in the scene will pan, tilt, or dolly around the stage driven by a camera operator while the actor is performing, and the motion capture system can capture the camera and props as well as the actor's performance. This allows the computer-generated characters, images and sets to have the same perspective as the video images from the camera. A computer processes the data and displays the movements of the actor, providing the desired camera positions in terms of objects in the set.

See the demo for mapping and capturing a movement using motion sensors.

Bravo Soundarya, for introducing and experimenting with new technology first time in the history Indian cinema.

HOPE YOU HAVE A GREAT SUCCESS.
Posted by ADI the boss at Thursday, March 14, 2013 No comments:


For all fun loving people and who like to decorate there is an opportunity in Oberoi Mall in the form of Christmas House. 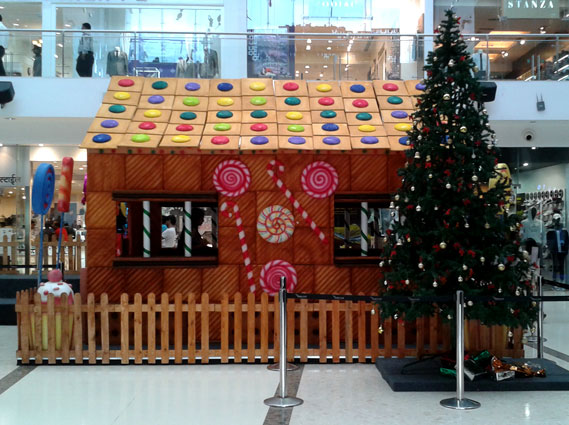 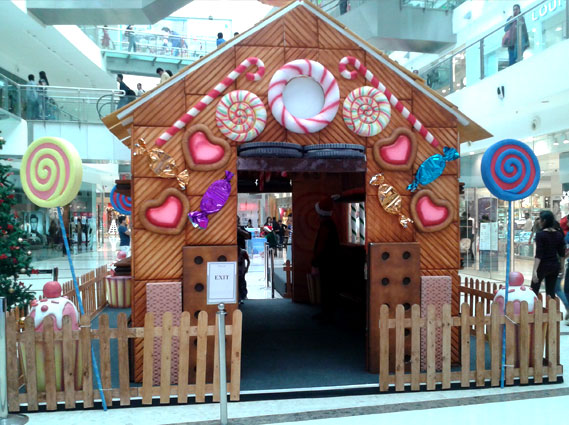 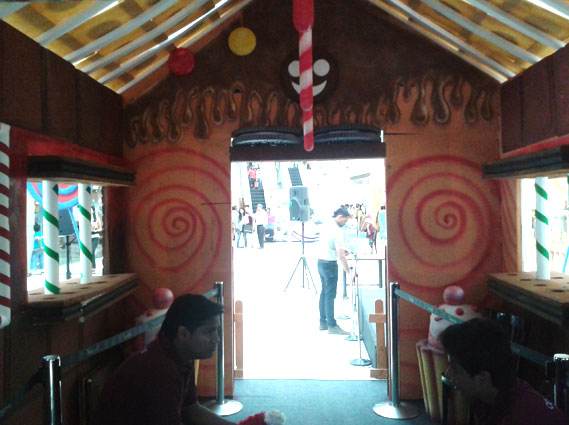 This house is very well decorated with colorful gems on the top & spiral lollipops on all sides. The fresh brown colour of the wooden structure of this house is really catching everyone’s eyes. Especially for children there there are many games & many happening things are going on.
So such a attractive house is a must see for all in this Christmas season.
Note: All the image shots are taken from my own mobile.
Posted by ADI the boss at Sunday, December 16, 2012 No comments:

A treat for all designers.

Twitter designers are always in hunger of making user experience better and better. There are few smart modifications I have mentioned in this article below. There are 2 options for compose new tweet on the user’s home page.
First is in the left hand side below the user name and second is after search box on the top right corner. When I saw it first time I found it unreasonable, but when I went to any other user’s profile I have found first option as a space to reply that particular user and you compose a new tweet only if you write in the box at top right corner.
So finally I found it very correct! 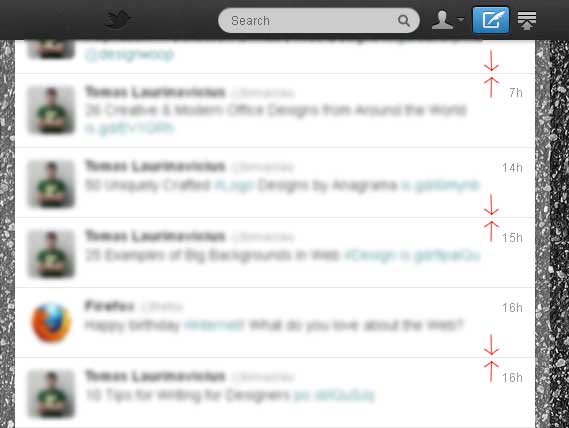 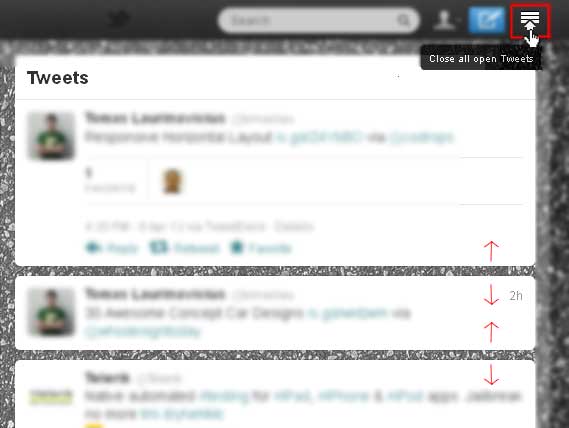 If you open any tweet to read there is a space in between every tweet. To close all those tweets in a single click you can click the last option in the top right called as “Close all open Tweets”. 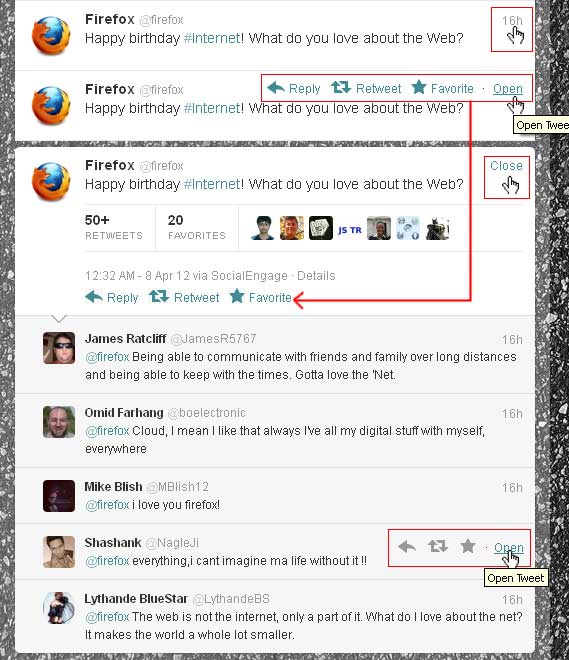 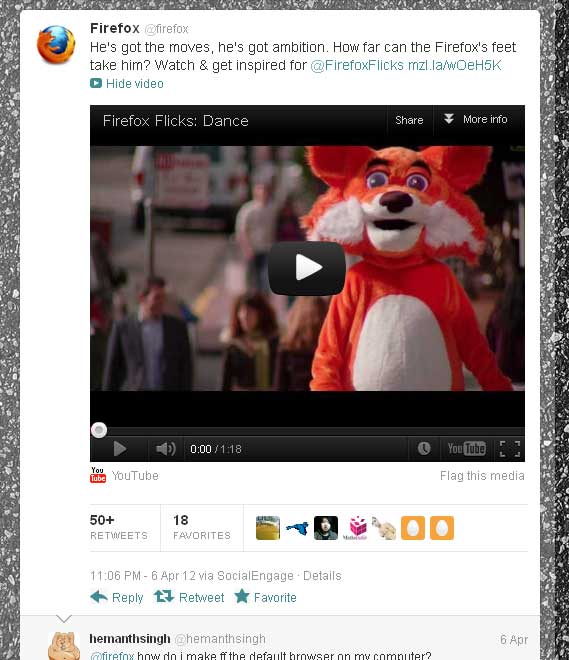 There is a very compact functionality if mouse over and mouse click on particular tweet.
In the image above firefox people tweeted 16hours back.If you  mouseover on 16h or on that particular cell area, time replaces with option “open”, “favorite”, ”retweet” and “reply” which stays  until I completely mouse out from that tweet cell area. If you click on open, “open” get replaced with “close” and you see how many people retweeted and marked as favorite to the perticular tweet and below that you will find shifting of the mouse over options, also few replies from other users to that particular tweet.

If somebody has tweeted link of a photo or a video you can see that in the opened tweet itself without moving you to other tab.

Such a clever use of space! 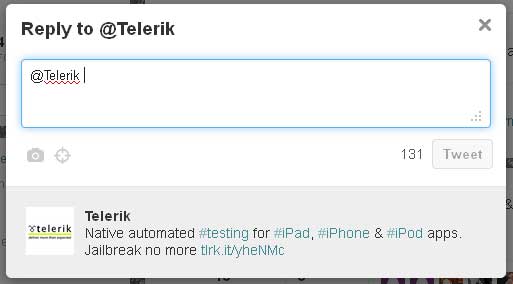 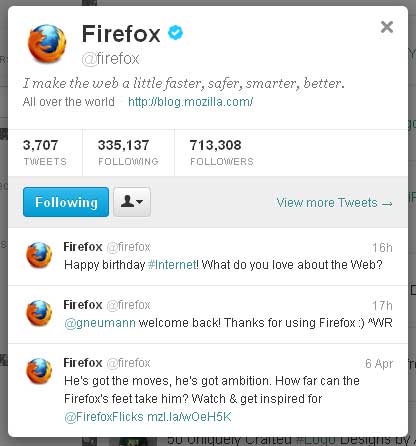 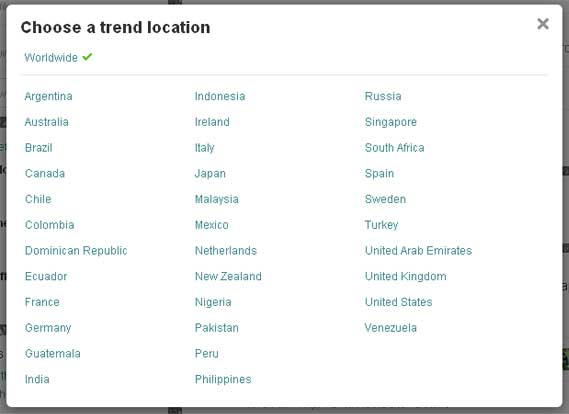 Instead of moving you to other tab twitter has given you popup box layer which is technically called as ibox when you reply, retweet, choose trend location and click to other user’s profile. 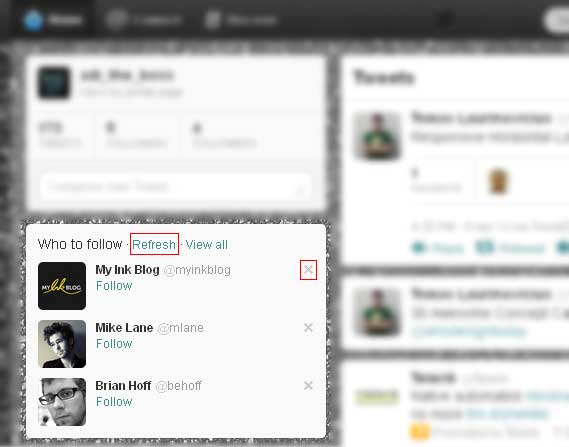 On the left hand side there is window “who to follow” showing 3 profile to whom twitter is recommending to follow. As soon as you click on refresh other 3 profiles get displayed, but the exciting part is in front of every profile there is cancel (x) sign which works as a refresh only.

8 Things Designers Should Teach Their Clients